Hello! And Welcome to The Whimsical Whisk

I’m Rezana and while I’ve been baking happiness for many, many years, it only developed into a business in 2011.

I used to work as a make-up artist. In 2006, just three months into being married I became paralysed from a blood clot in my spine. Doctors told me I’d need an operation to remove it and would most likely be a quadriplegic for the rest of my life. Thankfully, that did not fully materialise. Though I was paralysed from the waist down after the procedure, I had movement in my arms and my journey to becoming fully mobile once again began.
Four months later, with the help of family and an incredible biokineticist, I was able to take the first steps. I was wobbly at first, but with lots of practice, I could walk again! 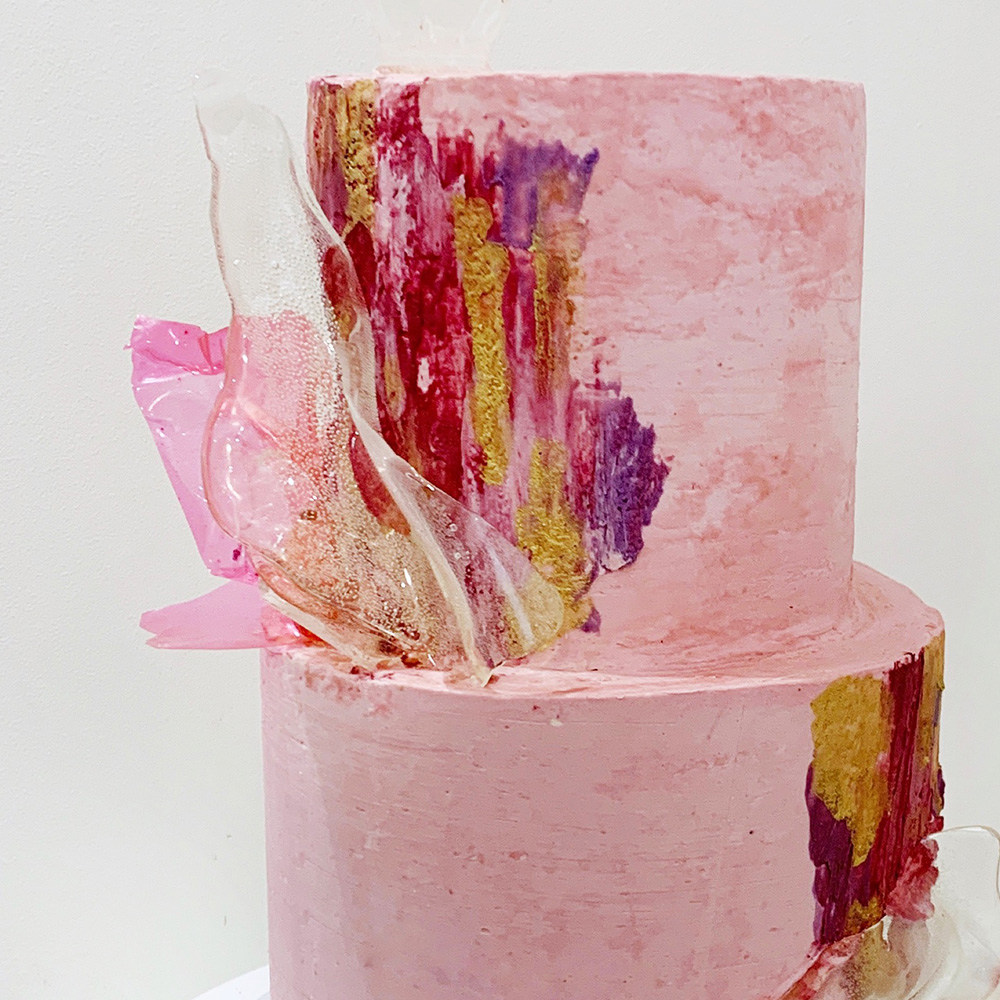 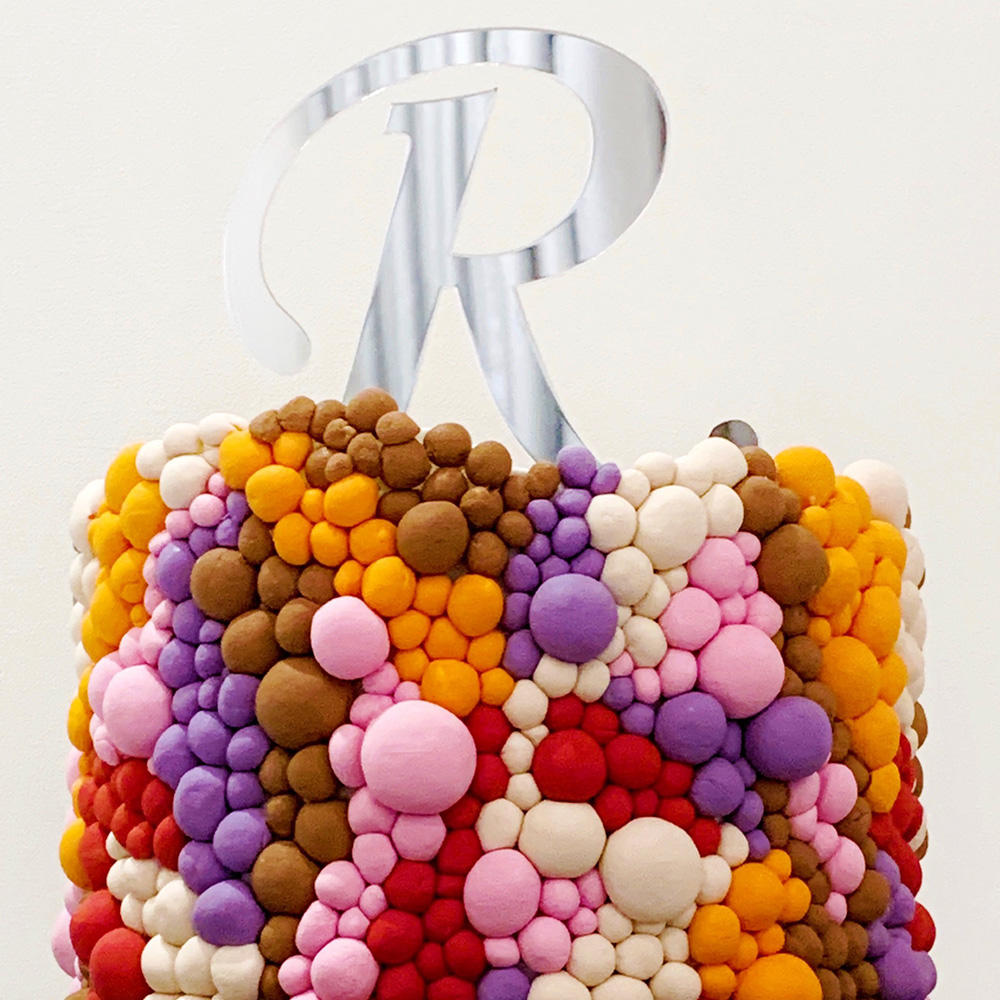 Due to the effects of the clot and the operation I developed chronic pain in my neck, my arms would go lame sporadically and my hand would lock up. I had to give up my career as a make-up artist.
I poured even more time into my love for baking during this challenging time because I could take it in my stride. I would bake for everyone; family, friends, nieces and nephews.
Two weeks after giving birth to my second daughter – after much persuasion from family and friends – I took my first cake order… and that’s how The Whimsical Whisk came to be.
Thirteen years after the operation, I still experience lameness in my legs or arms. Sometimes all my limbs choose to misbehave at the same time and it becomes difficult to walk. There are days when the pain gets so bad that all I want to do is stay in bed. But my three girls and the sheer love for what I do keeps me going.

The Whimsical Whisk is more than just my business, it’s one of my babies.

Every cake I create is a story, a memory, a piece of art that I spend hours on bringing to life. Each cake leaves with a little bit of my soul in it.

I want every customer to feel special and I try to keep my cakes and products unique.
I love experimenting with flavours and techniques.

My humble little business has been featured on/in Mela, iTrend ITV, Top Billing, Muslim Bride magazine and YOU magazine, to name a few. I have had the honour of making wedding cakes for Springbok Courtnall Skosan and his wife Semone, as well as former Miss South Africa Nicole Flint.

It’s been an amazing road to walk on and I thank you for joining me on my whimsical journey.